How low can they go?

Most of those working in the dismal science are calling for several more drops in the RBA cash rate, with some calling out a 0%.

Interestingly many of these same cats were talking about interest rate rises only 12 to 18 months ago. 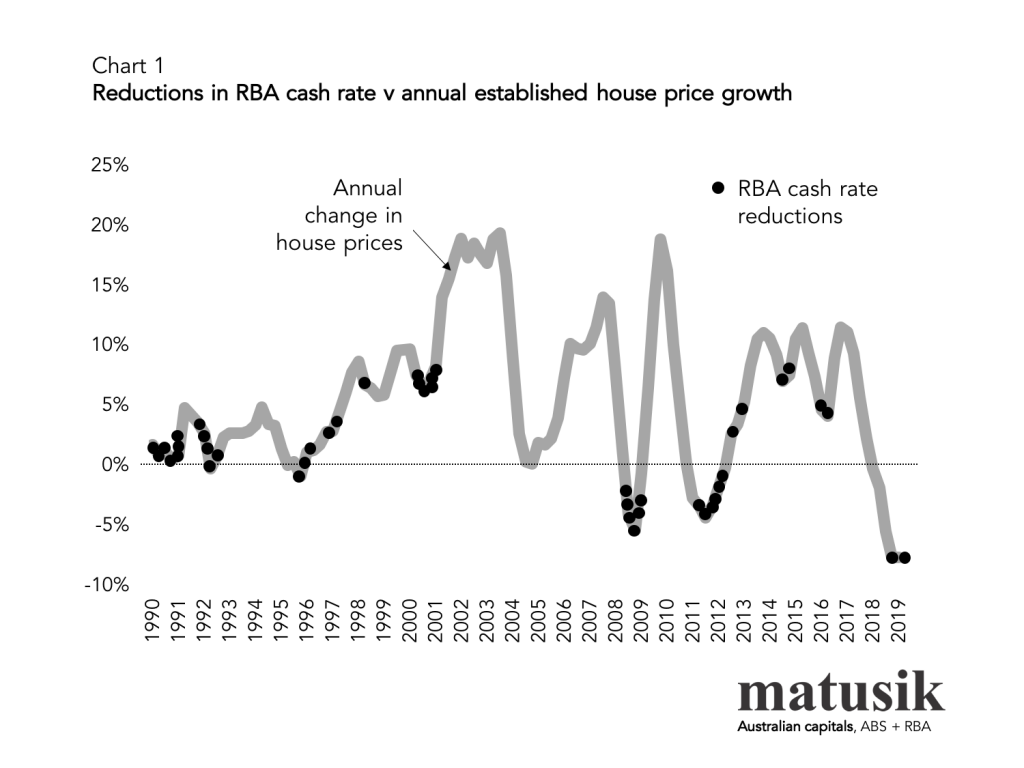 For mine the cash rate will keep falling – at least two more times or by 0.5% in total over the next six months – in order to try and keep the Australian economy growing.  And of course, to help address the slide in housing prices.

Yet, how much impact this easing will have on house prices is questionable.

Next stop will be printing money and more shovel ready projects.  Road works aplenty; public sector bonuses galore and as many Adani’s as we can.

Damn the torpedos is one way of saying ‘bugger the consequence’s or ‘burn one’s boats’.  It is also a great Tom Petty and the Heartbreakers album from 1979, where Tom’s intent was to ‘kill disco’.