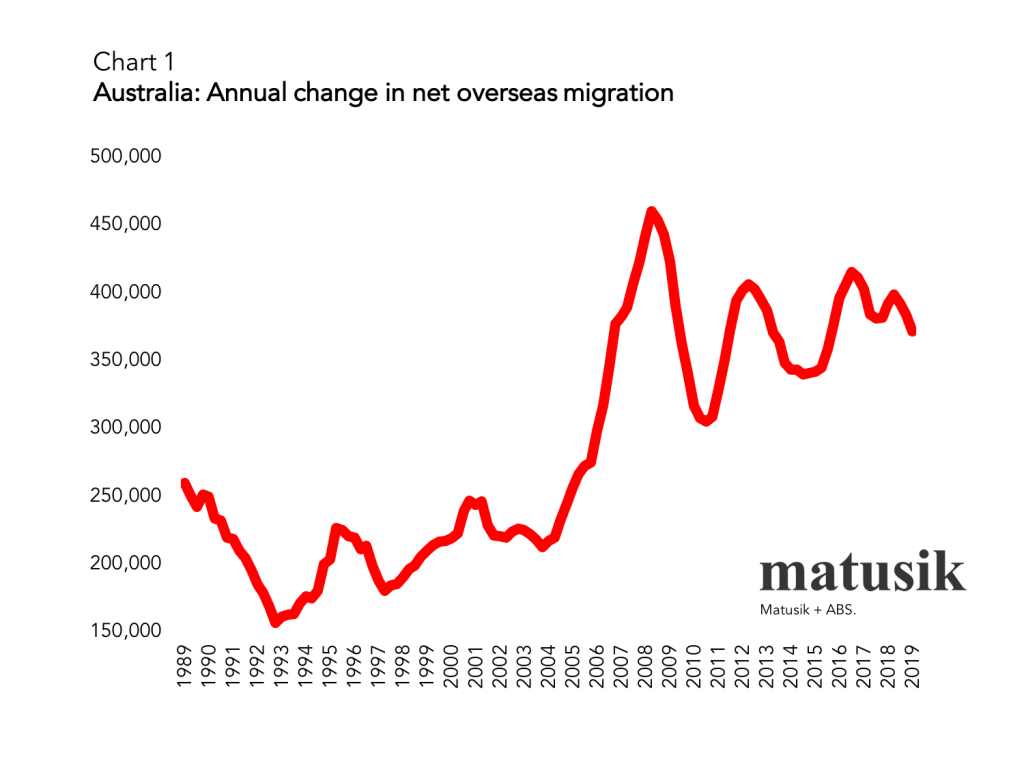 Table 1 tells me the New South Wales and Victoria – read Sydney and Melbourne – receive the lion’s share of net overseas migration to Australia.

There has been considerable debate in recent weeks if overseas migration will fall as a result of the coronavirus.

I think that in the short term – over the next 12 to 24 months – that is very likely, if for no other reasons than limitations on international travel and overseas student intakes.

But once these things become unrestrained – and they will – it is reasonable to accept that the recent high levels of overseas migration will resume.

In fact, I will go further and say that the net levels of overseas migration to Australia are very likely to rise, and maybe substantially, over the decades to come.

Why?  Some statistics first.

The median age of a recent overseas migrant to Australia is 26 years old, whilst that number for an Australian citizen is just under 40.  More telling is that 61% of overseas arrivals to Australia are currently aged between 18 and 34 years, whilst this segment holds just 27% of the overall Australian population.

In short, Australia will need their tax dollars – and most likely lower wage costs too – in order to pay for, and recover from, our current largesse.