Much is said about wage growth and the expectation that it will increase once unemployment falls.

Many dismal scientists have been claiming a return to half decent wage growth for yonks, yet it remains lost, allusive at best.

I have been writing for some time that wage growth is likely to remain low and many of the new jobs created are likely to be lower paying ones.

The fact that Uber is now Australia’s top employer – behind Coles and Woolworths – speaks volumes.

Also, the regions are likely to see more lower paying jobs in the future than the capital cities.

The reason for less wage growth is that unemployment remains persistently high and so does underemployment.  The underemployed want to work more hours.

At present annual wage growth is higher than CPI.  Actually, it has been like that for some time.

Yet for many – most really – it doesn’t feel like we are getting ahead.  That is because many non-discretionary items are increasing in cost – think petrol, insurance, school supplies and fees, rates and utility bills – whilst many discretionary things such as cars, electrical goods, holidays for example are often getting cheaper.

And Lord help you if you enjoy a brew or two or pull on a durry.

So, wage growth, for mine, is very likely to remain lacklustre.  There are opportunities in this predicament .  My master class sessions outline what they are and how best to implement them.

Two charts and a table follow and these help support my thesis. 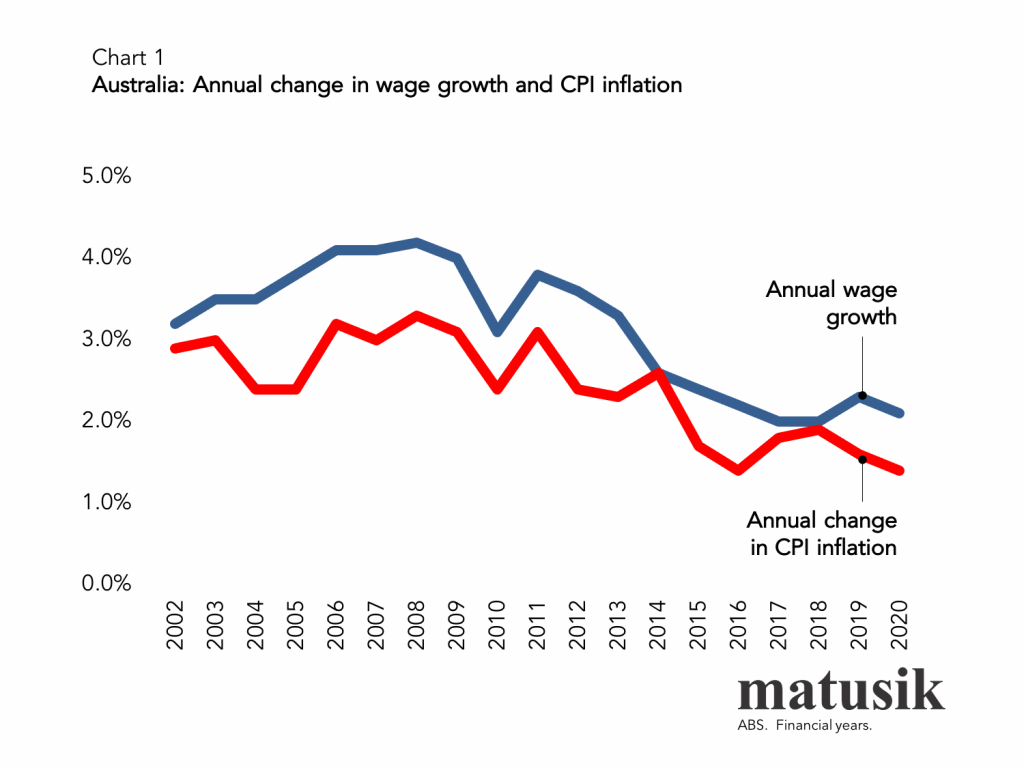 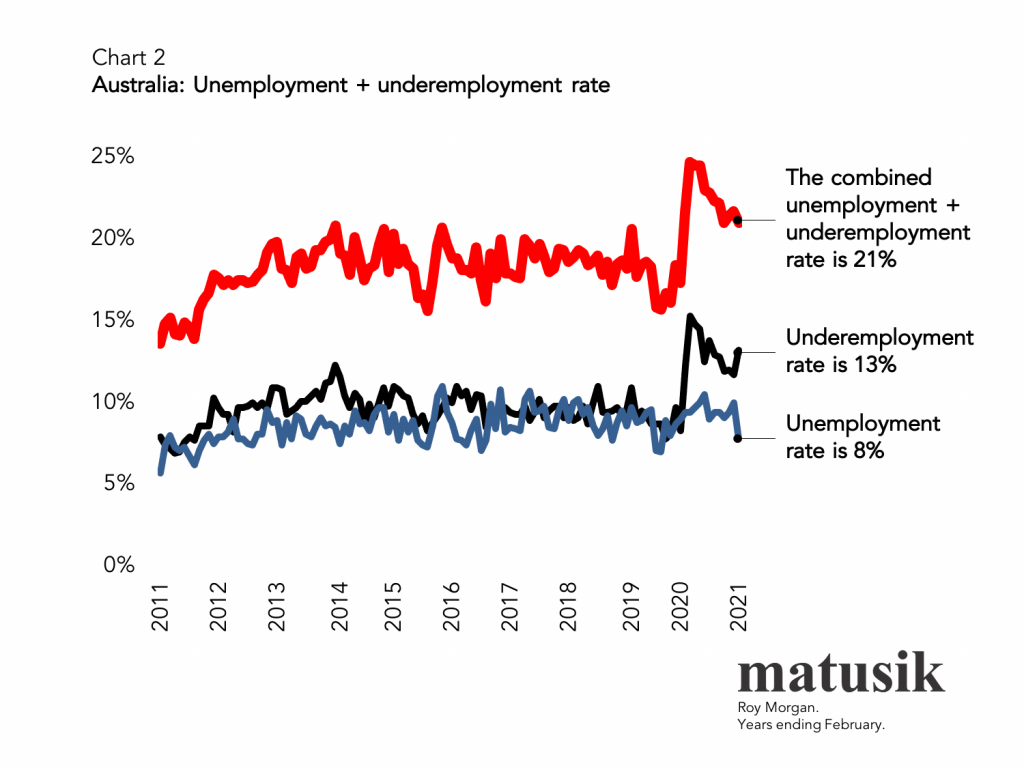 Table 1: Past + forecast wage growth by income level across Australia