This week I have looked at the perceived constraints on new housing development.

I have used the information from the NAB quarterly residential property surveys – and with some estimates on my part – have compared the survey results between mid 2019 and mid 2021.

Between 350 and 370 property industry panellists participated in each residential survey. 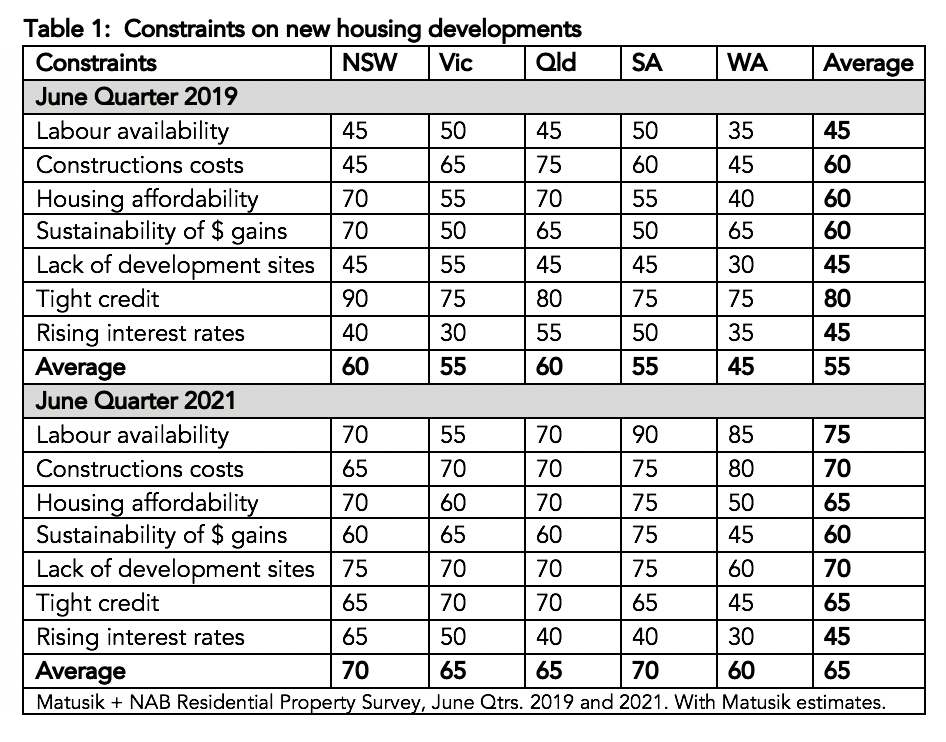 Table 1 shows the constraints on new housing development have increased over the past two years.

Please note that the higher the number in table 1 the larger the perception of constraint; with scores ranging from 0 (no or limited constraint) to 100 (highly constrained).

Table 2 suggests that the bigger increase in new housing constraints have been felt in Western Australia, South Australia and then Victoria.  It isn’t a coincidence, in my mind, that these states had the largest uptake of HomeBuilder applications when viewed on per capita basis.

Table 3 indicates that the biggest change in constraints has been in the labour market, site availability and construction costs, all of which have been influenced by a rapid rise in demand brought about by HomeBuilder and to a lesser extent a relaxation in credit compliance.

HomeBuilder was a successful programme, it helped lift housing demand when that demand should have been falling, due to restrictions on immigration.

But such government incentives distort the building cycle, often leading to a boom-bust scenario.  Domestic demand has been brought forward and in coming years we have likely to see a contraction in new housing starts.  How large that reduction is depends on when, and by how much, overseas migration returns and if any further construction incentives are offered in the lead up to the federal election.

A noisy wheel gets the most grease and the housing industry and associated businesses have a big microphone, so I expect it will be back to Big Australia and more building related handouts sometime in 2022.