This topic has got a massive head of steam.

To be a bit flippant, it needs a good slapping down.

Below is a recent press clipping from The Oz newspaper.

To repeat there is no race to the regions.

If my recent conversations are any guide, then a lot of people are making real estate buying decisions, on this shallow analysis and associated exposure.

To deliver a final smack here, let’s focus on the population growth figures for New South Wales, Victoria, and Queensland.

The table in the media article correctly states that Sydney’s population lost -5,200 people over the twelve months to 20th June 2021, whilst NSW’s regional locations gained 26,800 peeps.

As explained several times over the last two years, much of this regional growth is in the areas immediately adjacent to the major capital city boundaries and more often than not within commuting distance to the big smoke.

In NSW some 38% of the recent regional population growth was in the Newcastle area; followed by 19% in the Wollongong region and another 9% in Richmond/Tweed adjacent to Queensland’s Gold Coast.

And in Queensland the Gold Coast held a 35% market share of the state’s regional population growth: with the Sunshine Coast coming in second with 30%.

The next biggest regional Queensland growth market was the Fraser Coast (think Hervey Bay) with a 1,670 population increase – or 7% of the overall regional growth tally – during financial 2021.

In fact, all but three Queensland regions, saw their annual population growth rates fall during 2021.

For mine charts 1 and 2 hammers the final nail in the ‘trend setting’ regional growth coffin. 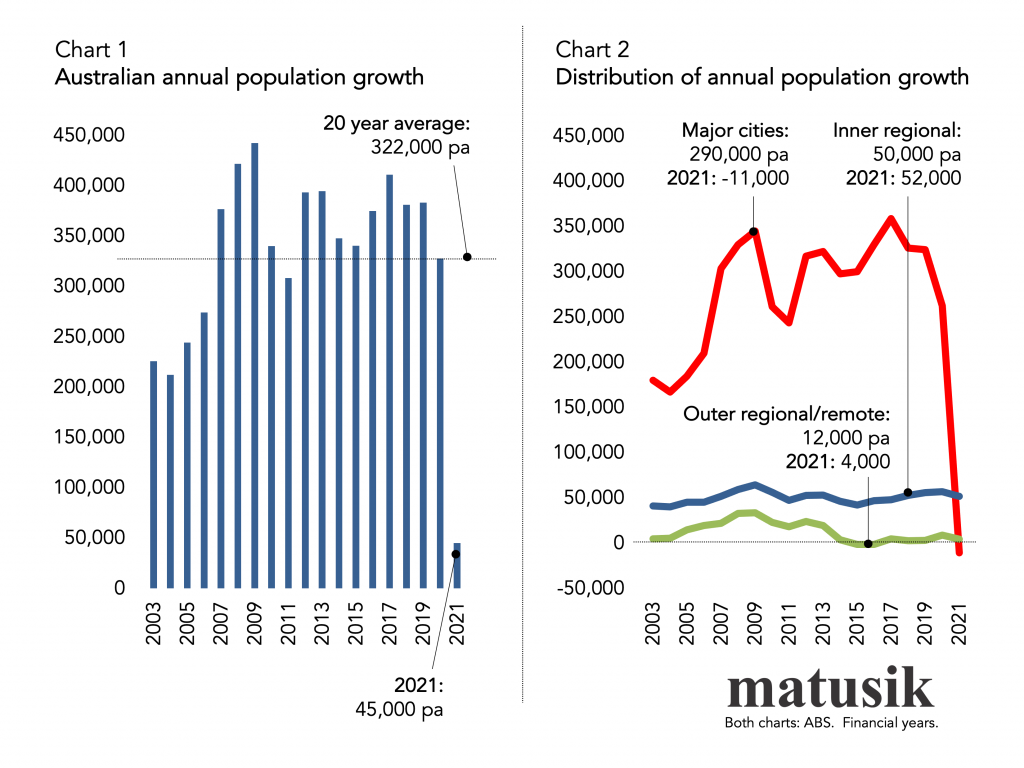 Chart 1 shows that annual population growth in Australia has plummeted.  It is at its lowest level since the first world war.

The big reason for this fall is that overseas migration has stopped due to Covid restrictions.  Some 70% of the population growth in our capitals comes from immigration.

Our truly regional centres aren’t growing any faster than usual.  The absence of overseas migration makes their recent population growth rates look ballistic when compared to our bigger cities.

Despite headlines and the talking heads spruiking otherwise there isn’t really much to see here.

Oh, and both my charts this post – and whilst I would argue such action needs some really careful deliberation – indicates that our annual net immigration intake is about to ramp up and big time.