Every year, the ABS gives us a population estimate for every place in Australia – usually released in March – and takes into account births, deaths and an estimate of net migration from the previous year.

Most of you would know this data as Estimated Resident Population.

What’s maybe a bit less well known is that these estimates are revised after each Census.

This missive holds three tables which supplies the rebased population counts and the change in population size from the previous 2021 financial year estimates.

Looking at the big picture, Australia’s overall population was revised down by 50,063 people between the pre-Census and post-Census estimates.

And both Victoria and New South Wales were revised downwards by about 100,000 each, while WA, SA, Tas and the ACT were all revised up.  Queensland and the NT stayed about the same.

Table 1 shows that changes for the 50 largest significant urban areas across Australia.

This may be because young people – who dominate our inner cities – are hard to catch in things like Medicare change-of-address records.

It may also be to do with using increasing dwelling numbers in the inner cities as a proxy for population growth in a pandemic when many of the dwellings were left unoccupied.

On average 20% of the dwellings in our major inner-city areas were unoccupied last August.

And to appeal to about a third of my base, table 3 provides information on the largest 25 local authority areas across Queensland.

And in reference to this post’s heading, Unders and Overs is a very simple dice game.  It is usually played with two wooden dice.  The principle of Unders and Overs is to guess whether the value of the dice is lower/higher than or equal to Seven.  These are the only bets in the game.

You know the score.  Stay in control.  Gamble responsibly. 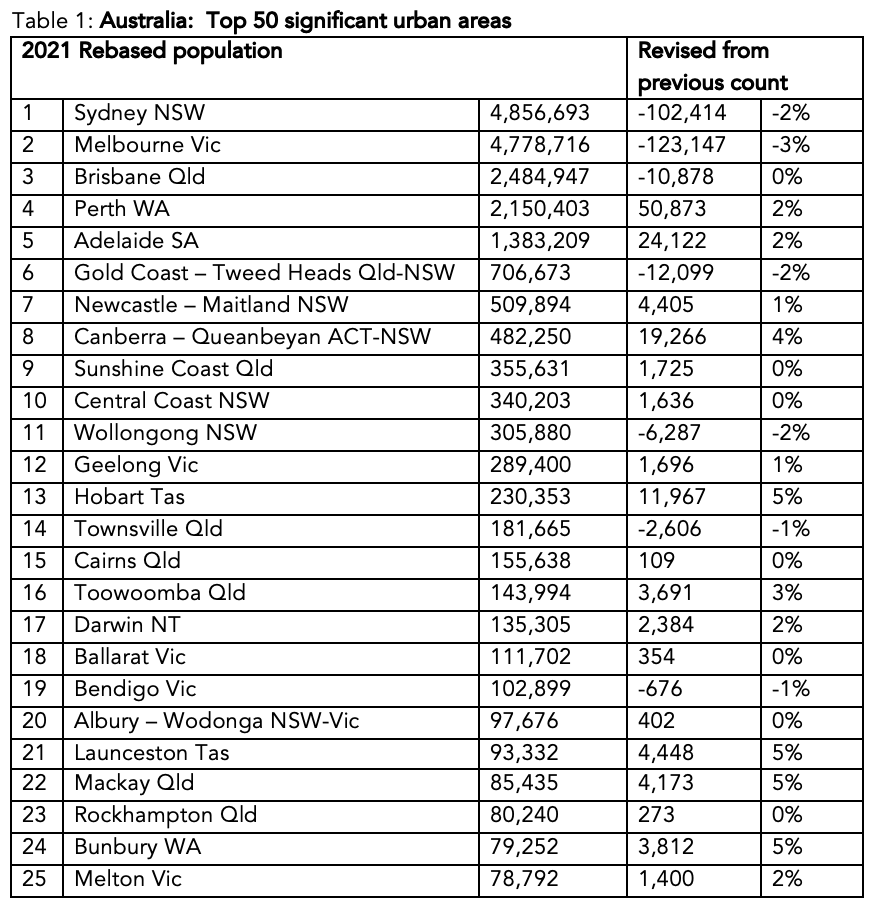 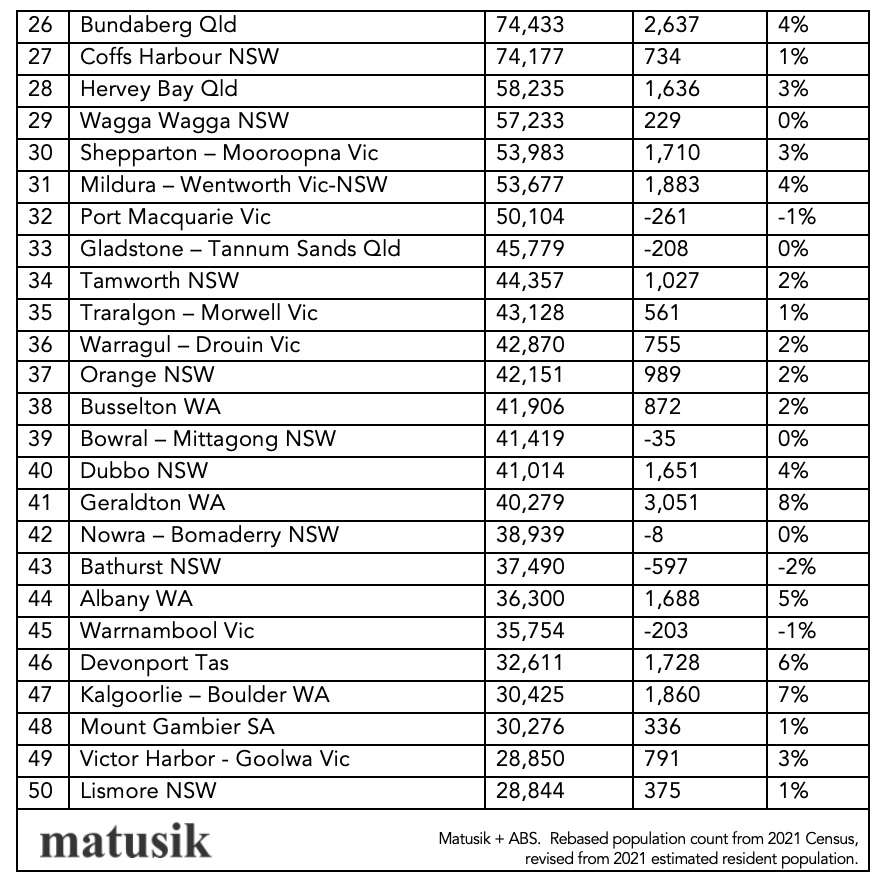 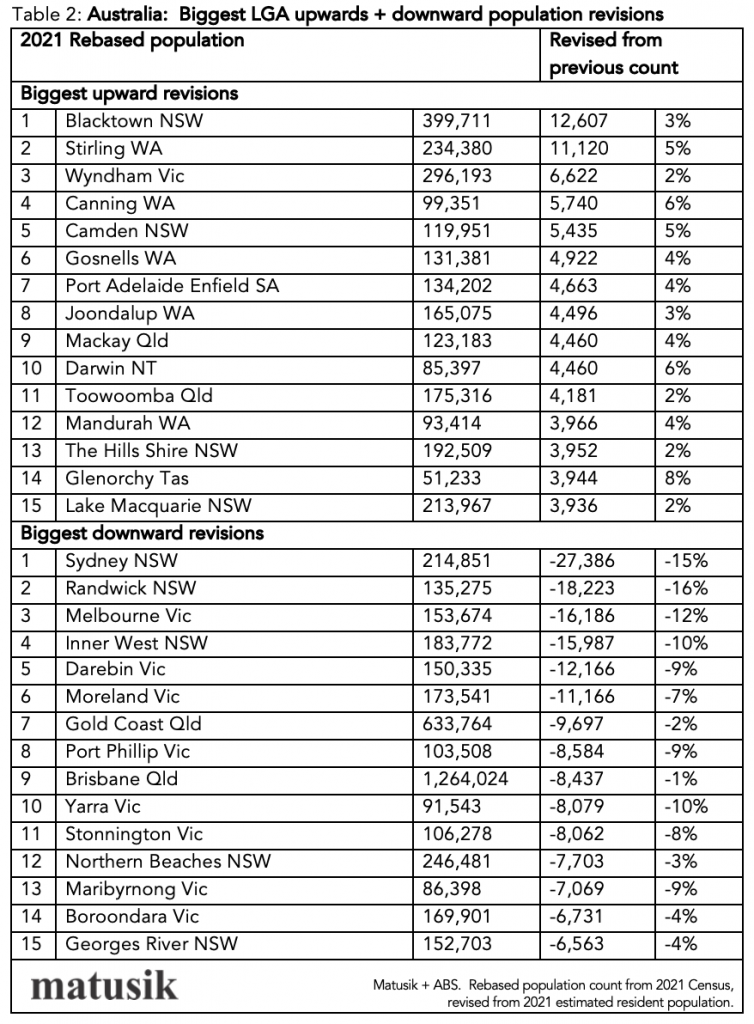 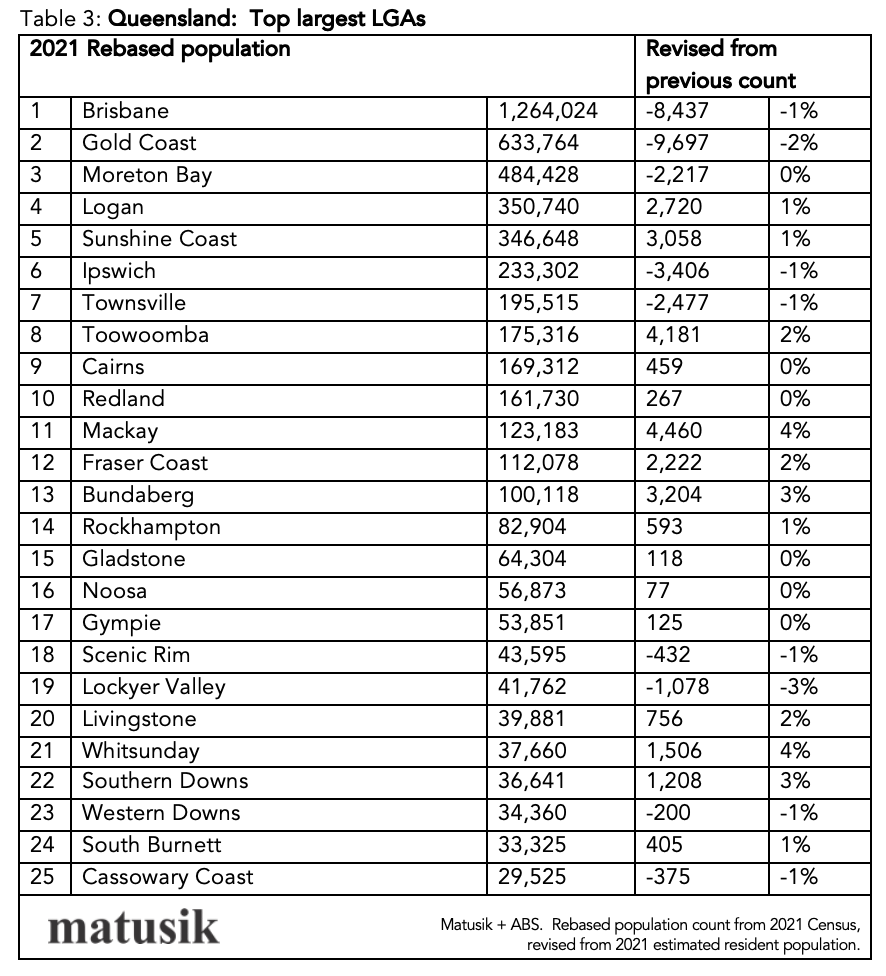